When to Split in Blackjack

Splitting hands in blackjack can be the difference between losing and making your bets go further at the tables. Blackjack splitting is all about using probability to give yourself the best possible chance of beating the dealer. Discover the hands you should and shouldn’t split with our easy-to-use guide.

Knowing when to split blackjack hands is an integral part of basic blackjack strategy. The strategy dictates the blackjack split rules very clearly, to ensure you play with probability firmly on your side.

If you want to abide by basic blackjack strategy, it’s important to play at online blackjack tables that allow you to split blackjack hands. Some casinos’ blackjack split rules state that you can only split cards worth ten apiece if they are of the same rank e.g. two kings or two jacks, not jack-queen or king-10.

What Is Splitting in Blackjack?

The definition of a blackjack split is when you separate two cards of the same value into two hands instead of one. If you choose to split, the split cards will be dealt one additional card each to create two, two-card hands.

By splitting pairs in blackjack, it’s possible to maximise your potential winnings by following the probabilities of winning against certain values of the dealer’s upcard.

What to Know About Blackjack Splitting?

The biggest issue with blackjack splitting is that it can encourage recreational players to simply split every pair they’re given by the dealer. Splitting hands adds a new layer of excitement to the game of blackjack, but it’s by no means a guarantee of beating the dealer. In fact, splitting some pairs is considered a losing move, as it tips the house edge further in favour of the dealer.

You should also be aware of the additional cost of split hand moves in blackjack. Splitting pairs into two separate hands requires you to bet on two hands instead of one. Splitting every pair can therefore be an expensive strategy, particularly as doing so can decrease your chances of winning on occasion.

So when do you split in blackjack if you shouldn’t split every pair?

When to Split in Blackjack

Basic blackjack strategy was coined by mathematician Edward O. Thorp. Within his strategy, he devised a useful chart that explains when to hit, stand, double down or split blackjack hands. Below, we’ve outlined the scenarios when you should and shouldn’t consider a blackjack split hand move:

When you should split blackjack pairs

Regardless of the dealer’s upcard, the best pairs to split in blackjack are aces and 8s.

A pair of aces is either worth 2 or 22 – neither of which are good values in this game. Therefore, in blackjack, a split aces strategy gives you a better chance of making two competitive hands – including blackjacks as there are more cards worth ten remaining in the dealer’s shoe.

A pair of 8s is fraught with danger as any extra card worth six or higher will bust your hand. Thorp’s basic strategy indicates that splitting here and having two separate hands carries a greater chance of winning.

When you shouldn’t split blackjack pairs

Never split pairs of 4s, 5s and tens in blackjack. That’s the golden rule, regardless of the dealer’s upcard value.

With a pair of 4s, it’s not possible to bust by hitting for another card. In some cases, you may get another low-value card, making it attractive to hit for a second time to try and get a nine or ten that makes 20 or 21.

With a pair of 5s, your hand is already worth ten. This is already a strong position as hitting and landing a high-value card of nine or ten can put you in a commanding advantage against the dealer.

A pair of tens is already a monster hand worth 20 and it’s not worth risking a hit to find an ace to make 21.

Let’s dive deeper into the methodology surrounding blackjack hand splitting to make the strategy easier for you to understand.

For instance, if the dealer’s upcard is worth between two and seven and you’re dealt a pair of 2s, 3s or 7s, you could split. That’s because you and the dealer both have low-value hands. The difference is that they cannot split their hand and they have to stand when their hand is worth 17. In this scenario, you have a better probability of splitting and creating two marginal hands than standing with a poor-value hand of 14 at best.

If the dealer’s upcard is worth between two and six and you’re dealt a pair of 6s, you could also split. Hitting with a pair of 6s (12) means you’ll bust with any ten-value card. Probability suggests it’s safer to split in the hope you build two marginal hands and the dealer busts when they hit multiple times.

If the dealer’s upcard is worth between two and seven, or between nine and ten, you should also split if you’re dealt a pair of 9s. Granted, 18 is considered a relatively strong hand, but this scenario increases the likelihood of the dealer busting their hand. Therefore, by splitting you can double your potential winnings by making two marginal hands.

Reasons to Split in Blackjack

The number-one reason to split blackjack hands is to increase your chances of winning and take advantage of when the dealer has a weak upcard. A weak upcard for the dealer increases their likelihood of either building a low-value hand or going bust (over 21).

If the dealer’s upcard is weak, splitting into two hands means you’ll have double the amount of money in-play at the table. That’s because you’re required to double your initial stake to play two hands instead of one. If you split at the right time, you can win twice as much as you would have originally, providing the dealer’s hand value remains low or goes on to bust.

What are the rules for blackjack splitting?

Most blackjack tables will allow you to split when you’re dealt two cards of the same value. If you choose to split, you must double your initial stake. That’s because you’ll now be playing two hands against the dealer instead of one. Each of your split cards will be dealt an additional card to create two, two-card hands. You can then choose to act on both hands based on their value and the value of the dealer’s upcard.

What is pair splitting in blackjack?

In blackjack, split hand options occur when you’re dealt two cards of the same value, e.g. two eights or two kings (worth ten apiece). The key to using blackjack split rules to your advantage is being selective over which pairs you split. For instance, if someone playing blackjack split 10s, they would be throwing away a hand that’s already superior. Only a hand worth 21 would be enough for the dealer to beat it.

When should players split in blackjack? 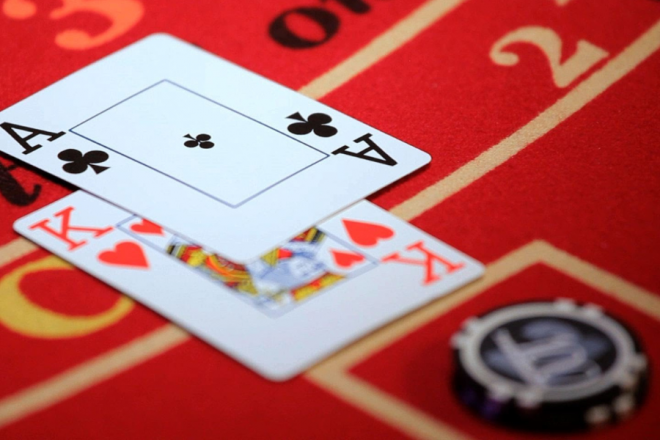 How to Play Blackjack Online 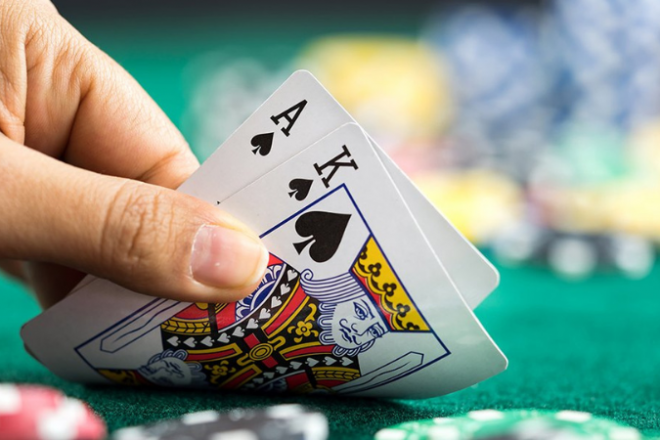 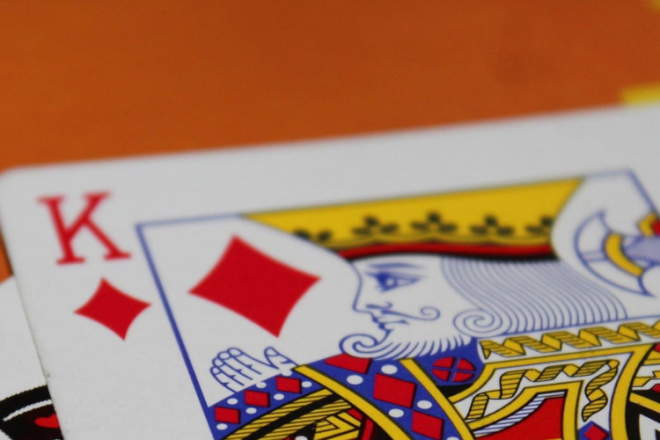 When to Double Down in Blackjack 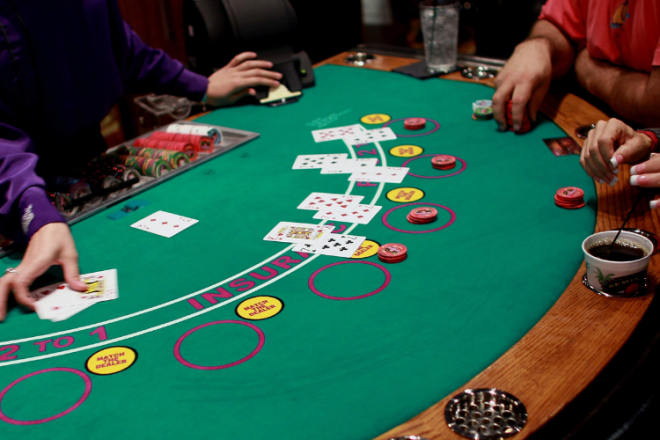 When to Surrender in Blackjack